Twenty-six Years on the Bosphorus 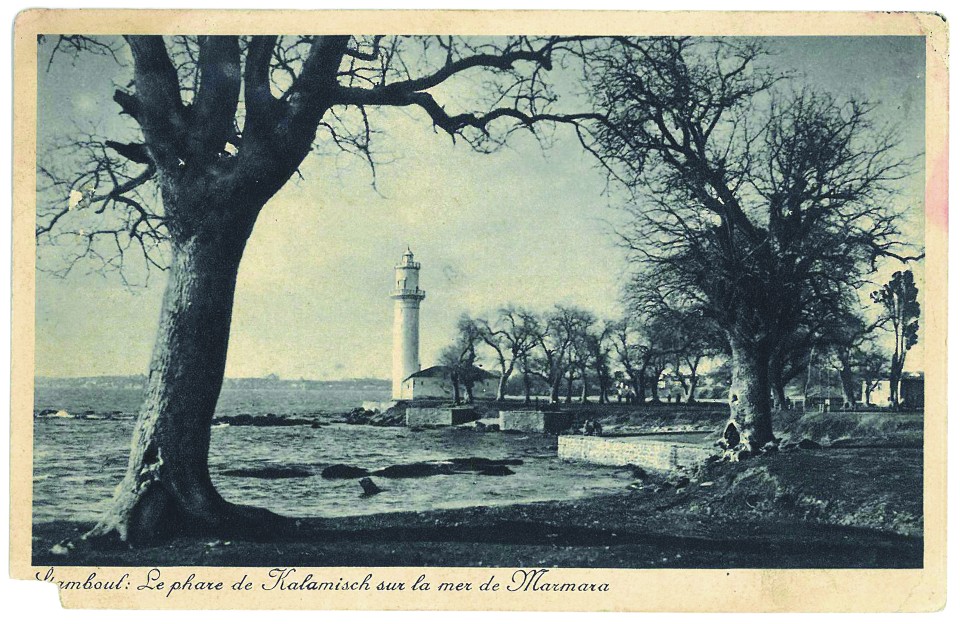 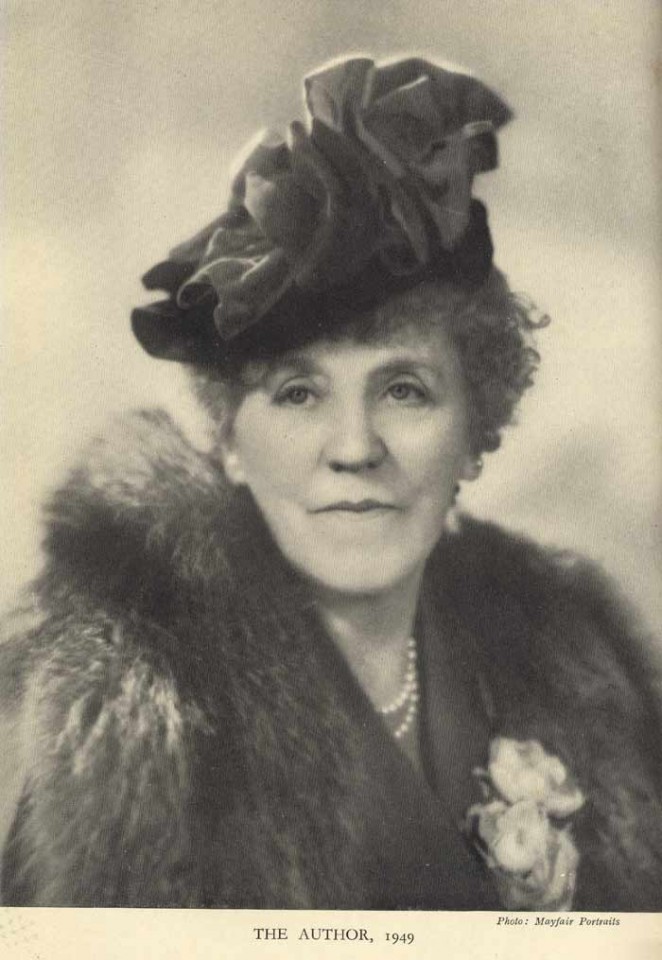 » My family owes its connection with Turkey to Mr. and Mrs. Charles Hanson, who, as a young married couple, set out from England to seek their fortunes in the East, about the time when so many had lost them in the West with the ruin brought to West Indian estates by the law for the abolition of slaves; for it was Mr. Hanson who persuaded my father to accept the post offered him at the Consulate, as he himself had found Constantinople a delightful part of the world to live in. It took three months in a sailing ship to reach Constantinople, and when the Hansons arrived they found the Turks engaged in the Crimean War. The Ottoman Government was deeply grateful at that time for Great Britain’s valuable support, and granted to our country large concessions for armaments, men-of-war, railways and bridges, with the result that a large number of young Englishmen were offered excellent posts, and in a few years a wealthy British colony was established in Constantinople. When the British Tommy arrived on his way to Sebastopol, there were no banks in existence, so he entrusted his pay to the care of Mr. Charles Hanson, and from this circumstance originated the firs English bank in Turkey. Florence Nightingale was also greatly assisted at her Scutari hospital by Mr. and Mrs. Hanson, who helped to nurse our men under the great disadvantages, as they had no bandages nor the necessary outfit for the wounded, and were obliged to tear up sheets and improvise material as best they could. It was this young English couple who were among the first to discover the advantages offered by Therapia as a summer resort, when they bought the grounds which eventually became the British Embassy. When the Turkish Government required the land for the British nation, Mr. Hanson sold it back to them and migrated to Candilli, on the Asiatic shores of the Bosphorus, which became another favourite English resort, much frequented by the officials of the Consular Court, as it was only five miles away from the city, and within easy distance of the Consulate in Galata. 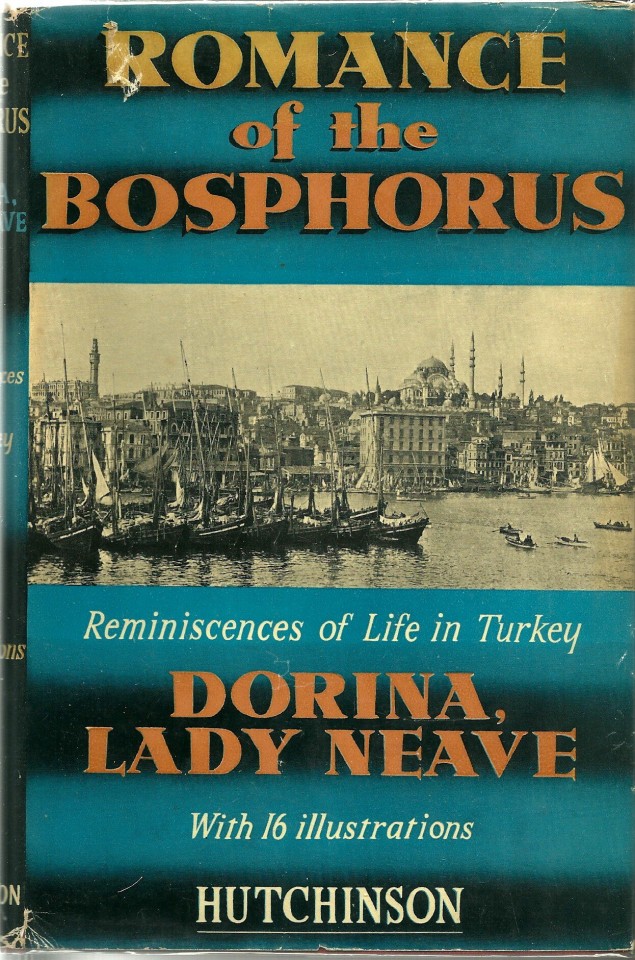 » It was a strange trick played by Fate that my father, George H. Clifton, who disliked foreigners and any country but his own, was offered a post specially created for him at the Supreme Consular Court in Turkey. He accepted it and remained in the East for over forty years. He never grew reconciled to living abroad and always longed to return to Nottinghamshire, even though the family estates had been left to the daughter (now the Dowager Lady Bruce) of the last baronet, Sir Jukes Clifton. Unfortunately, my father, a descendant of the sixth wife of Sir Gervase Clifton, who between 1630 and 1660 married seven wives, could not claim his right to the baronetcy, as he was unable to trace the birth certificate of his great grandfather, who died and was buried at St. Kitts in the West Indies and the baronetcy has lain in abeyance. When he married the British Consul General’s daughter and settled at Candilli he bought the most delightful house, built by an English architect on the rocks beside the sea, called Clifton Yali. 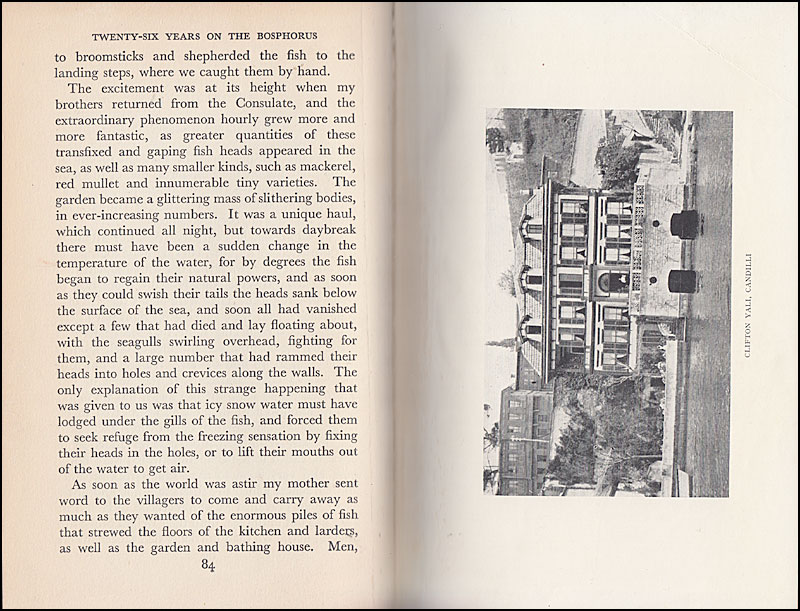 » My first recollection in this foreign country, where women were considered of little account, is rather a strange anomaly, because it is the remembrance of an occasion when the Turks took the utmost trouble to pay the highest tribute of honour to one of our countrywomen. It was at the time of Mrs. Charles Hanson’s death, after she had spent many years in Turkey, where she won the love and respect of all who knew her, and was affectionately known as the “Megali Madama” (the Great Lady). As a small child I was greatly impressed by the funeral procession, which was headed by a detachment of Turkish soldiers sent by the Ottoman Government to guard the little English lady to her last resting-place in the beautiful Scutari Cemetery. The Sultan sent his representative to lead the mournful procession, which marched to the launch awaiting the cortège to the sound of the solemn tolling of muffled bells from the Roman Catholic, Orthodox, Gregorian and Lutheran Churches. Each religious community sent its clergy, robed in their gorgeous vestments, to take part in the burial service, which was conducted by Canon Curtis. The latter was assisted by an old and valued friend of the late Mr. and Mrs. Charles Hanson, Dr. Washburn, Principal of the American Robert College, who delivered a beautiful oration and spoke of them as an example of the finest specimens of England’s manhood and womanhood. A very touching tribute was paid to their memory every year by the Orthodox Church, at the time of the Greek Epiphany, when the procession halted as it passed their house, and the priest offered a prayer for the souls of the departed. It was all these charming marks of affection which showed the good feeling that existed between the English people and members of the foreign communities, as well as the Turk, which made our life abroad so delightfully interesting and helped to seal a great bond of friendship among us. 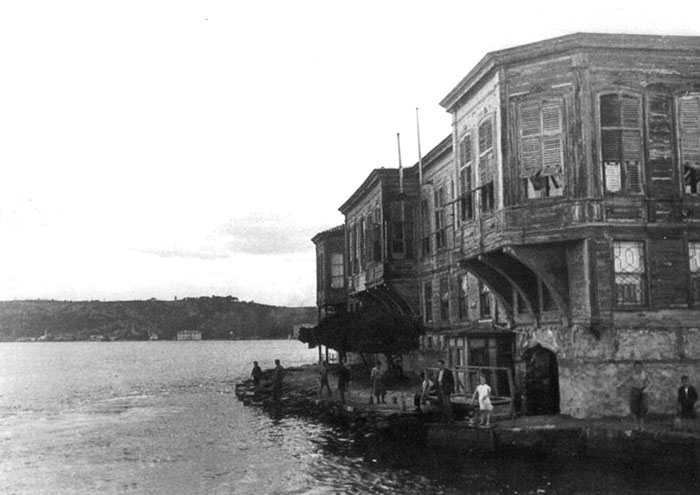 News from the past (of South)

Twenty-six Years on the Bosphorus